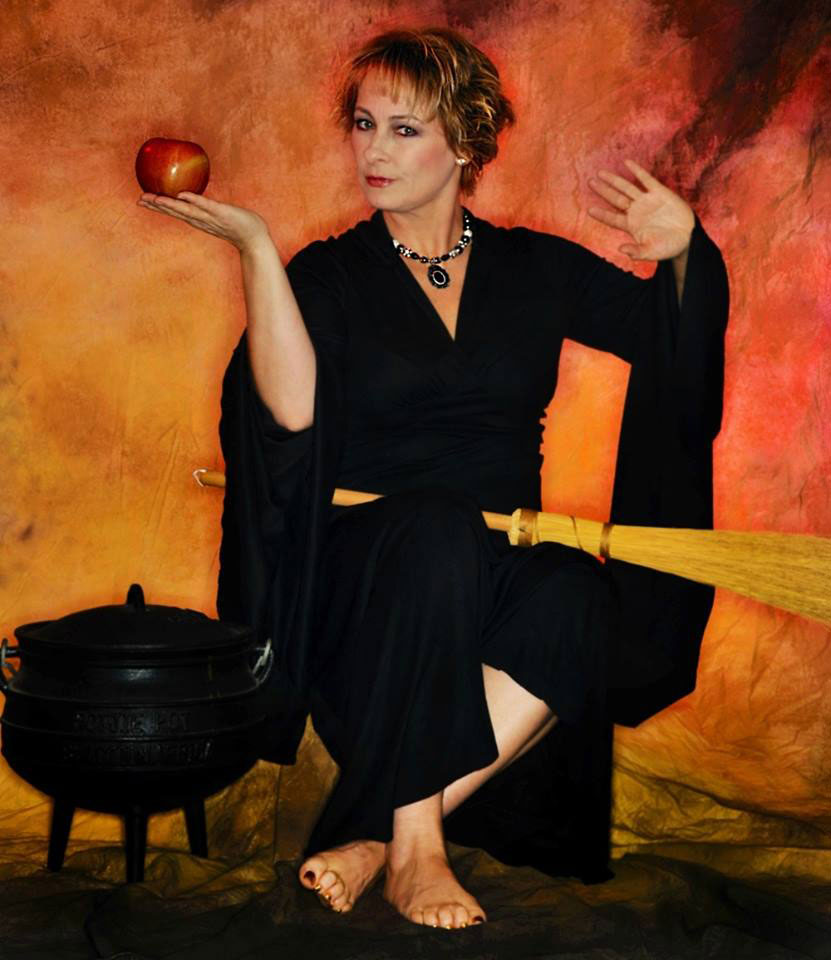 Tea, cookies, dog-eared decks of playing cards and the ubiquitous box of Kleenex. Those were my memories of my grandmother’s parlour in an old, drafty house filled with orbs, self-rocking chairs and other anomalous activity.

My two wild and witchy cousins dabbled. My aunt was an esteemed reader in a downtown tearoom. Yet undeniably, the most colourful cartomancer in the family was my maternal grandmother, a high-spirited Sagittarian who lay out cards for all of the ladies in her High Park neighborhood. That is, until she got older. And more vulnerable. And her son, a celebrated killjoy, told her that she was going straight to hell if she didn’t stop.

While my grandfather, a Dr. of Philosophy led the austere life of an academic (happily buried in books and chess pieces), my grandmother spent heady days learning how to read cards from gypsies who’d camped on their land in the Carpathians. I never learned my grandmother’s system of telling fortunes with a reduced pack of cards, although I vaguely recall that the Ace of Hearts meant love, three noisy queens – gossip; and, the Ace of Spades promptly heralded a need for more tea and tissues.

Sadly, my grandmother died when I was still too young to study, and (more regrettably) defend the comforting and ultimately diverting effect her talents had on so many women. In time, I would develop my own role and relationship with cartomancy, tarot, oracles and then playing cards.

While I love the chattiness and the drama of the cards, reading at events, and fairs – and the whole thrill of the Theatre of the Unknown, when you pull aside the crimson curtains and the dazzling beads, you’ll find that I’m very serious, and inspired by the clarifying, therapeutic and healing applications of divination. My own tools include tarot, my own cards, and casting charms – all used interactively, and for the Highest Good.